Company Za200 is an internet provider for Ostrava and surroundings. This company is also engaged in development of technologies for installing the optic cables in severs. It has received a patent for this technology. Thanks to it, it is possible to install optic cables by robot without the need of excavation works.

Za200 wanted to present its web interface controlled robot at a fair. That’s why they have addressed us with a request for finishing the whole project. We have received an unfinished project to ASN, which we had to analyze and then to add missing functions for both, web interface and to the robot itself. Altogether it was an extensive project which we divided into several parts.

First part was the finishing of embedded software which controls robot peripherals. Second part was the implementation of an API created in Python which mediates communication between embedded software and web interface. In the third part, we updated and extended the web application created in the Angular framework. It was necessary to implement robot peripherals control systems such as gyroscopes, encoders, servos, LED etc.

One of the other significant functions is a camera stream consisting of several cameras placed on the robot. This stream had to achieve low latency and high image quality, because the streams are used for robot controlling in real time. It was thus necessary to develop and implement a new solution for video server.

When the fair finished, we provided advices for final hardware testing before serial production to company Za200. Now mass production will follow and once it is finished, we will consult further improvements mainly in software.

We needed to create PCB design according to our demands. The developers from ASN Plus s.r.o. have managed it to our full satisfaction and thanks to it, ASN Plus has become our longterm partner. 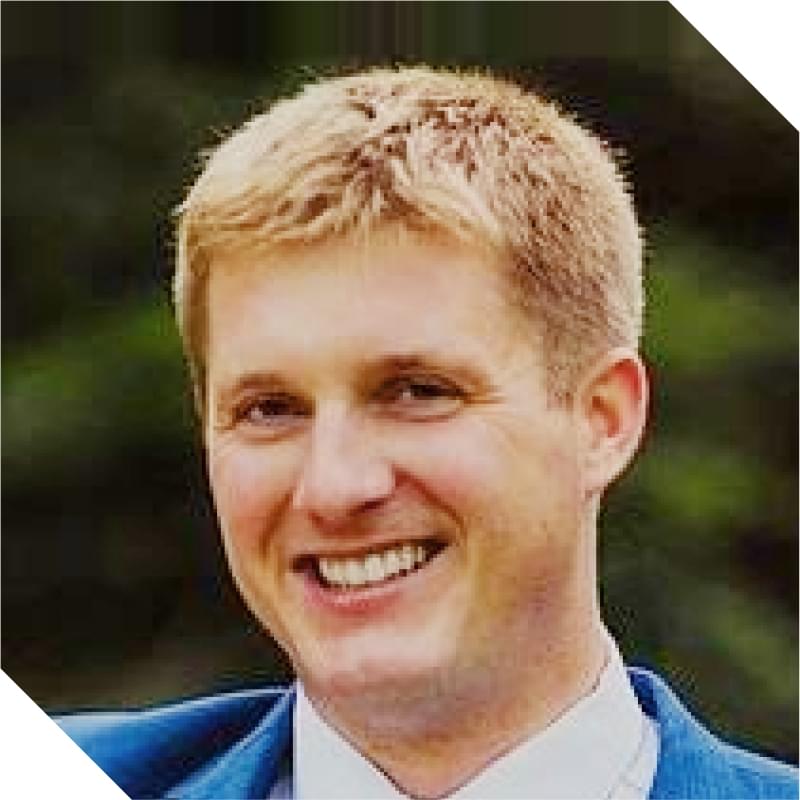 ASN Plus s.r.o. uniquely combines solid electronics engineering know-how with a sharp sense for commercial aspects like manufacturability, life cycl cost and economie of scale. All combined with affable customer support, direct links to the technical experts and a can-do attitude. We look forward to continuing our collaboration with this fine team. 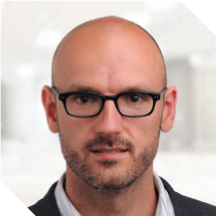 ASN Plus has managed to redesign electronics including embedded software adhering to the budget and time scale at the same time. Their solution helped to fix the pain points of the product, which were the reasons for product innovation. Due to provided quality outputs and precise attitude of ASN Plus we will be happy to continue contributing on this and future projects. 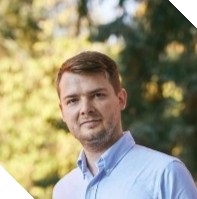 We consider ASN Plus s.r.o. company as a long-term strategic partner in the field of microelectronics, embedded software and apps. We have managed to solve all the challenges thanks to their know-how in development and our transparent and effecient cooperation. ASN Plus s.r.o. has helped us to reach the significant position on the market. 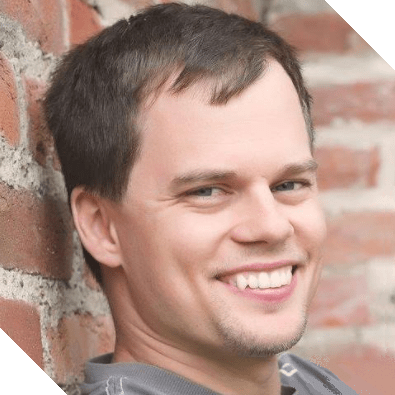 We successfully cooperate with ASN Plus s.r.o. company on prototype development of IoT devices in long term. 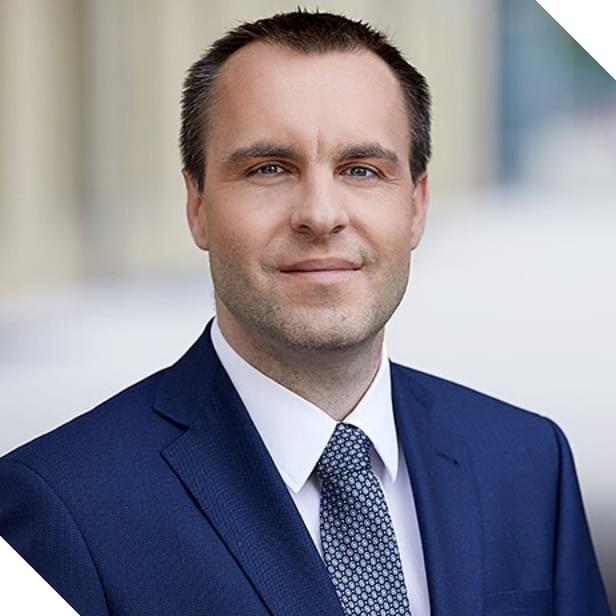 Electronics and apps for airsoft

Clients who have given us trust

We use cookies to optimize the display of our website, web analytics and social media integration. Click "Allow All" to accept all settings and you can change it at any time in the website footer. You can also perform individual settings by clicking on "Settings". Technically necessary cookies are set regardless of the selection made. For more information, please see our Privacy Policy. Do you agree to the use of cookies?

They mediate the basic functionality of the page, the website cannot function without them.

They count website traffic and by collecting anonymous statistics, they allow us to better understand our visitors and thus constantly improve the site.

They collect information to better tailor advertising to your interests, both on and off this website.